DangerAte is a San Francisco-based JazSFunk band, built upon the foundations of the great forefathers of funk and jazz music.

Beginning as a rock cover band in December of 2010, DangerAte have evolved into a melting pot of different genres, with a solid mix of covers alongside original material. Likewise, the band have been through many lineup changes, moving from a trio to a quintet with a three-piece horn section.

With this lineup of members, DangerAte have amassed a large book spanning from classic Beatles, to the Meters, Herbie Hancock, Elton John, Stanton Moore, DangerAte originals, and many others.

As of April 2019, DangerAte have released three singles. and will be releasing new material in the coming months.

Please check out social media links for more info on the band and updates on band projects. 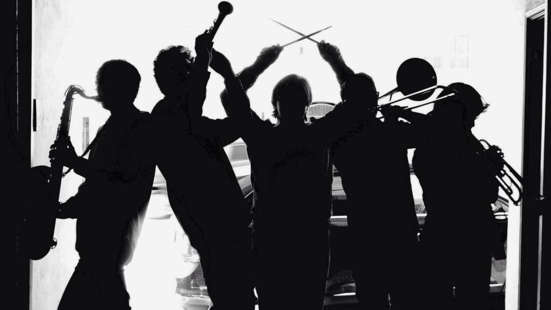